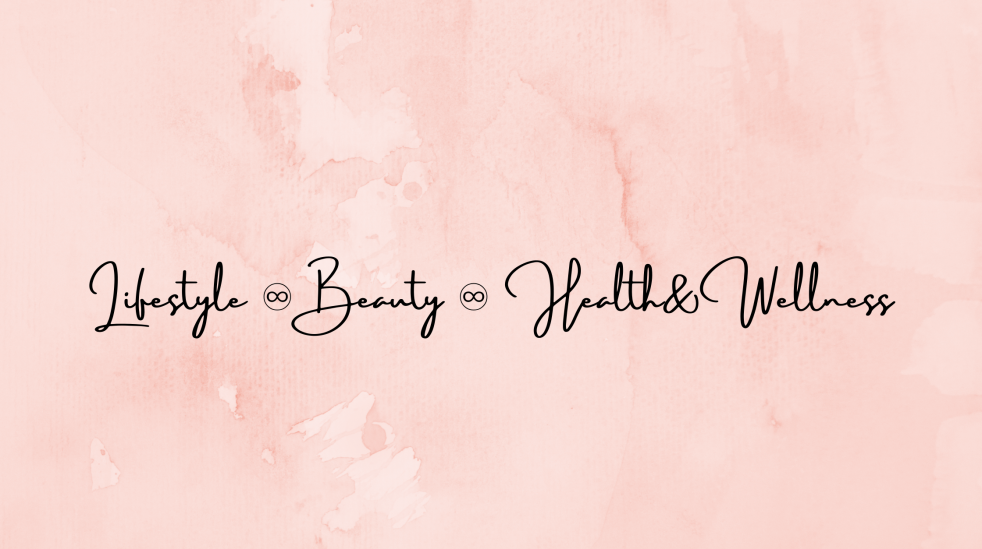 Today is the 15th of July and, I had an accident between 6:45 and 7 in the morning. A car was going backward and hit mine which led me to crash against a wall. Thanks to God we got out of it alive and with minimal casualties. (I’m not counting the car since it’s not the point of me writing tonight). Because of the collision, I hit my left hips, and my sister, seated in the passenger seat hit her head.

As you guys know, when an accident happens, the two parties involved have to call the police and the insurance company for the paperwork you all know about (again not the matter of the subject). As it was my very first accident, and I never thought that something like that could ever happen to me, I was traumatized. I did not know what to say, how to act. I was shaking.

However, this shock quickly transformed into anger. Being in strike for quite a while, I was not able to find the insurance company. All phone numbers were out of service. Every police officer that I encounter had something to do. They were “too busy” to ask me and the other driver about the cause of the accident. If they even took the time to stop, they told us to solve that ourselves. You know guys, the other driver would have given me some money, so I can go fix my bended tire, my cracked windshield and all the other damages that I don’t have the vocabulary for. Fortunately, the driver who hit me was quite comprehensive, and did not ran away as the other one who hit my sister’s car just two days before.

This accident taught me a lesson. With that accident, I realized what my people, my fellow Haitians are capable of. I realized how many things that still needs to be fixed in my country. My people can be helpful and sensitive but, they can also be cold-hearted. I will never forget that old man in the street who brought us some ice for my sister’s head and my hips. I will also never forget that woman who was selling different kind of goods, complaining about the wall we crashed against. She wanted us to give her money so she could “rebuild the wall”, just because it was her favorite place to seat during the day. Let me clarify, that wall is not a private wall! That woman didn’t think of the people involved in the accident. She didn’t care if they were hurt or not. She didn’t think of herself that could have been hit and crushed by the car if she was here a few minutes earlier.

Right in the moment, while all those things were happening to me, I wanted to leave the country and never come back.  Nothing good is coming out of it lately. Private universities and public offices are on strike, most of the public databases of the country are out of order due to overloading. Let’s not forget that our government is not the best nor our country is the safest right now. And yes, for those reasons i wanted to leave.  In that moment I was seeing the glass half empty. I decided to see all the bad sides of what happened to me. I did not think of all the people that do not have a way out like me. I did not think of the people that are counting on me for a change.  In that moment, I let my anger consumed me. I was not thinking rationally

But when I had a moment to myself, later during the day, I rethought it through. I decided to see the glass half full. There’s no way for me to leave my country and never come back. I thought about this friend who was telling me just the night before that his dream is for our people to have a new mentality, a new perspective on life. I thought about this other friend who’s working hard right now, so hard, that he could become the president of Haiti in 20 years; because he wants a change. I thought about our conversations, and I remembered how angry he was to see how corrupted and expensive our country is becoming. I thought of all of my friends – and all the people that I don’t know but that I have heard about- who are working as they can for a better Haiti. I thought of all the people with hope and faith for this country. I thought of myself, I thought of my goals for Haiti. No, I will never leave my country.  The events that happened to me those last few weeks are a motivation to work harder for a better Haiti. These events made me believe even more about the potentials of our generation, and that we are the change that Haiti needs right now.

2 thoughts on “Half Empty or Half Full”

This site uses Akismet to reduce spam. Learn how your comment data is processed.